The phoenix rising from the ashes: Airlines that are driving the industry’s recovery

We’ve had very little to celebrate recently, and with IATA’s recovery predictions continuing to be pushed back, the outlook for the industry in the medium-term is not looking great. But actually, not everything is doom and gloom.

There are a number of airlines that have been seizing opportunities and four that seem to be standing out as risk-takers amid a sea of job losses and hub closures all have one thing in common…they’re all low-cost carriers.

We look at what these first-movers are doing to drive recovery, not only for themselves but for the industry as a whole. 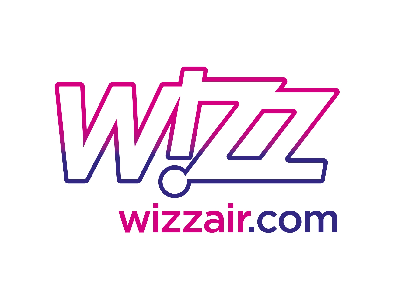 The Hungarian carrier is well known for its ultra-low-cost operations, being “committed to achieving the lowest cost base in the Central and Eastern European region.” Following reports of strong liquidity during the crisis, WIZZ’s UK subsidiary has recently taken the opportunity to launch seven new routes to Alicante, Malaga, Larnaca, Faro, Lublin, Kosice, and Suceava. But bigger than this, WIZZ has openly accepted the potential of a price war with easyJet by taking on a new base at London Gatwick, plus another at Doncaster Sheffield Airport.

Even though easyJet has been weakened as much as any other airline, its presence at Gatwick is stronger than ever with the likes of Virgin Atlantic, Norwegian and British Airways leaving big gaps at the airport. But WIZZ Air UK’s Managing Director, Owain Jones, is confident in the carrier’s low-cost model, saying: “We have the lowest unit costs in Europe. We can take on competition.” 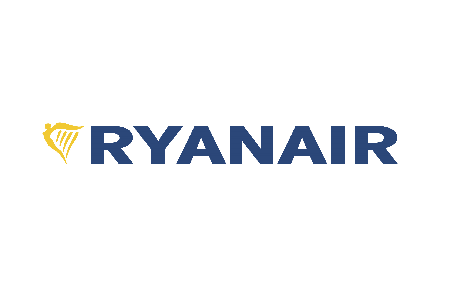 With the storage of an aircraft taking around 400 man-hours and the reintroduction of them taking a further 200 man-hours, Ryanair’s aircraft and crew were “kept current by operating skeleton schedules and currency flights which ensured that the group airlines were ready to efficiently resume flights when lockdown restrictions eased.” This was a bold move, with its first-quarter reports revealing a net loss of €185 million ($217 million). But it meant that the airline was ready and raring to go, able to restore 40% of flights from 1 July. Ryanair is expecting second-quarter losses to be less extreme as a result.

The airline has sadly had to announce cuts of up to 15% of its workforce, pay cuts of up to 20%, and closure of bases around Europe until the industry recovers. However, it has also added a number of new and profitable routes to its summer schedule. This includes 30 summer routes from Bristol Airport to countries including Greece, Italy, and Spain.

According to Simple Flying, Ryanair carried 4.4 million passengers with a load factor of 72% in July, and figures from Eurocontrol suggest passenger numbers could double in August. These are solid results for the carrier, and very positive for the industry as a whole.

“Ryanair operated at 40% of capacity in July and will operate at around 60% in August. These additional seats will allow more friends and families to get that well-deserved summer holiday in the sun and allow people to return to work.” 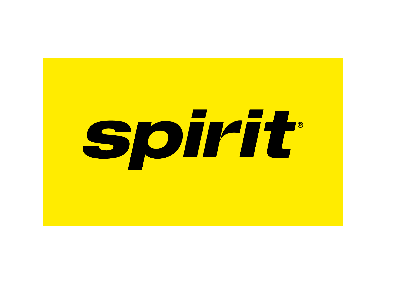 In June, the US low-cost carrier incredibly revealed a daily cash burn of $0 after cutting its expenditure and focusing on revenue-generation. In fact, Simple Flying reports that more than 50% of the airline’s revenue in the second quarter came from ancillary fees. This is quite something with airlines like Delta reporting second-quarter losses of $5.7 billion.

Looking forward, Spirit is taking full advantage of this strong position and has big plans for its fleet, with orders committed for 16 additional Airbus A320neo jets this year. From 2021 it is also expecting 120 new aircraft to replace and add to its fleet.

An article for Business Insider compared an American Airlines and Spirit flight during the COVID-19 crisis. It revealed that “most of what made [American Airlines] better is now gone for the time being.” This level playing field offers a huge opportunity for all airlines to determine how they are going to differentiate themselves now. And Spirit has grasped this opportunity, whilst staying true to its brand - offering the minimum, but with plenty of additional options.

The likes of American, however, have lost the “creature comforts” that once set them apart, without finding new ways to meet their passengers’ expectations of a superior experience. Passengers are not likely to put up with this for long and airlines need to be careful that they don’t do longer-term damage to their brands in a bid to cut costs. 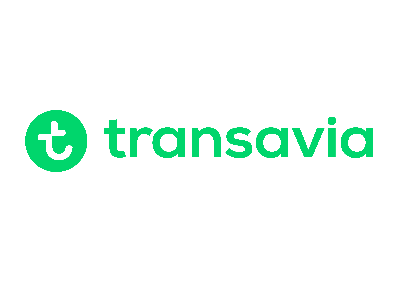 Air France-KLM Group has announced the development of Transavia in the French domestic market, saying it is a “key step in the [Air France] strategic plan to improve its financial performance.” The Group has secured an agreement with pilots which will enable Transavia to conduct domestic services in France.

Transavia France currently operates more than 100 routes within Europe from its bases at Paris-Orly, Nantes, Lyon and Montpellier and has been loss-making for several years. However, the French low-cost carrier is now being used by the Group to drive Air France to become competitive “in each sector in which it operates.”

"Transavia France is a differentiating asset for the Group and today we are opening a new chapter in its development, together with all our stakeholders, who are determined to ensure the successful future of Air France.”

We can learn a lot from these airlines. Of course, strong liquidity or state aid has given some of them a significant advantage over many, but it is incredibly important to stay true to your brand despite all the challenges you face. Passengers are forgiving up to a point, but their expectations of you remain as high as ever.

Another thing that all of the above airlines have in common is that they are all customers of 15below. We work with some of the most innovative travel brands in the world, all of which are entirely focused on putting the passenger at the heart of everything they do. They all achieve this with best-in-class communications that ensure they keep their passengers informed and empowered every step of the way. Knowing that this is covered, they can focus on other initiatives that will drive revenue and long-term success for their brands.

Our passenger experience experts are on hand to help. If you would like to discuss how you can smooth your operations and offer a superior experience even during the disruption caused by last-minute quarantine measures, contact us today. Be the hero: Your passengers need you more than ever 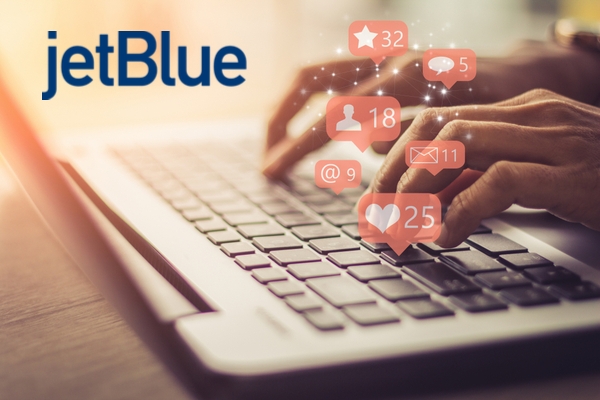 A review of JetBlue: What has the airline done to stand out amid the covid-19 crisis?

Start using our platform in 3 days